All Collections
Paste® stories
How to Run Product Development

How to Run Product Development

Hopscotch is making learning how to code fun for all kids. Here's how Paste® keeps the team and their ideas moving.

Written by Amy Cao
Updated over a week ago 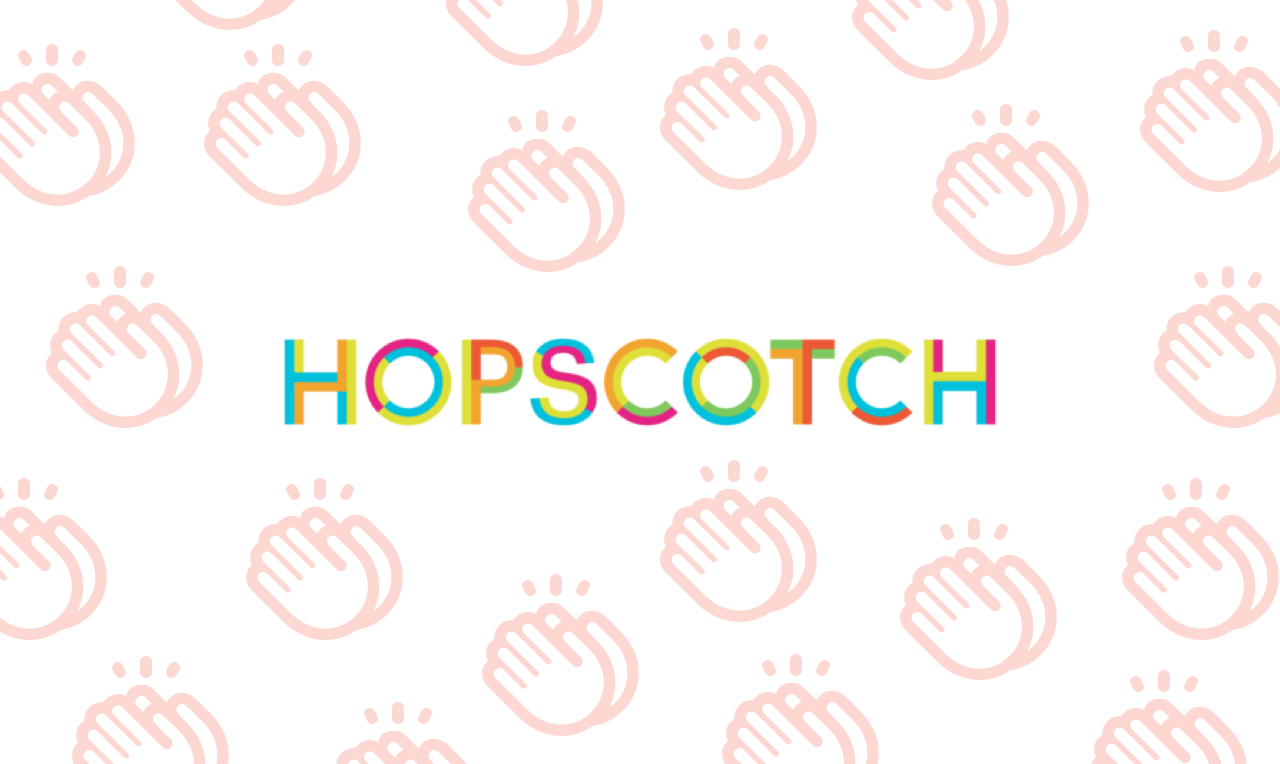 As two women working in a male-dominated tech industry, Samantha John and Jocelyn Leavitt were no strangers to gender imbalance in their professional field. But they also knew that bias went deeper and began much earlier than most people realize. For Jocelyn, it struck a nerve when she saw the types of gifts geared toward young kids: her friends with boys were typically given engineering toys while the girls got purses and makeup sets, inadvertently reinforcing outdated ideas of masculinity and femininity.

Driven by their experience, the two friends, who met at a meetup about "obscure programming languages," set out to make learning how to code a fun and welcoming experience. “We wanted to make a programming environment that would feel friendly to all kids,” says Samantha, who as a college student at an engineering school chose to study applied math instead of programming. “Computers felt like a thing for boys who were all about machines and being good with machines. I thought computers weren’t for me.”

In 2013, they launched Hopscotch, a programming language and platform for kids 8 to 13 years old that lets them build games and share them with a larger community.

Get great ideas out into the world

Hopscotch’s mission to make coding accessible may tap into the current zeitgeist, but it wasn’t always popular thinking. When the startup launched, the emphasis on STEAM education was just gaining traction (it was just ‘STEM’ then). Having wrestled with technology throughout her education and career, it was a refreshing change for Samantha, she says, when she discovered Paper and then Paste.

“Paste and Paper are great examples of products that feel natural and they’re good ways to get an idea from your head out into the world. They don’t feel mediated through a machine. That’s what we’re trying to do with Hopscotch.” 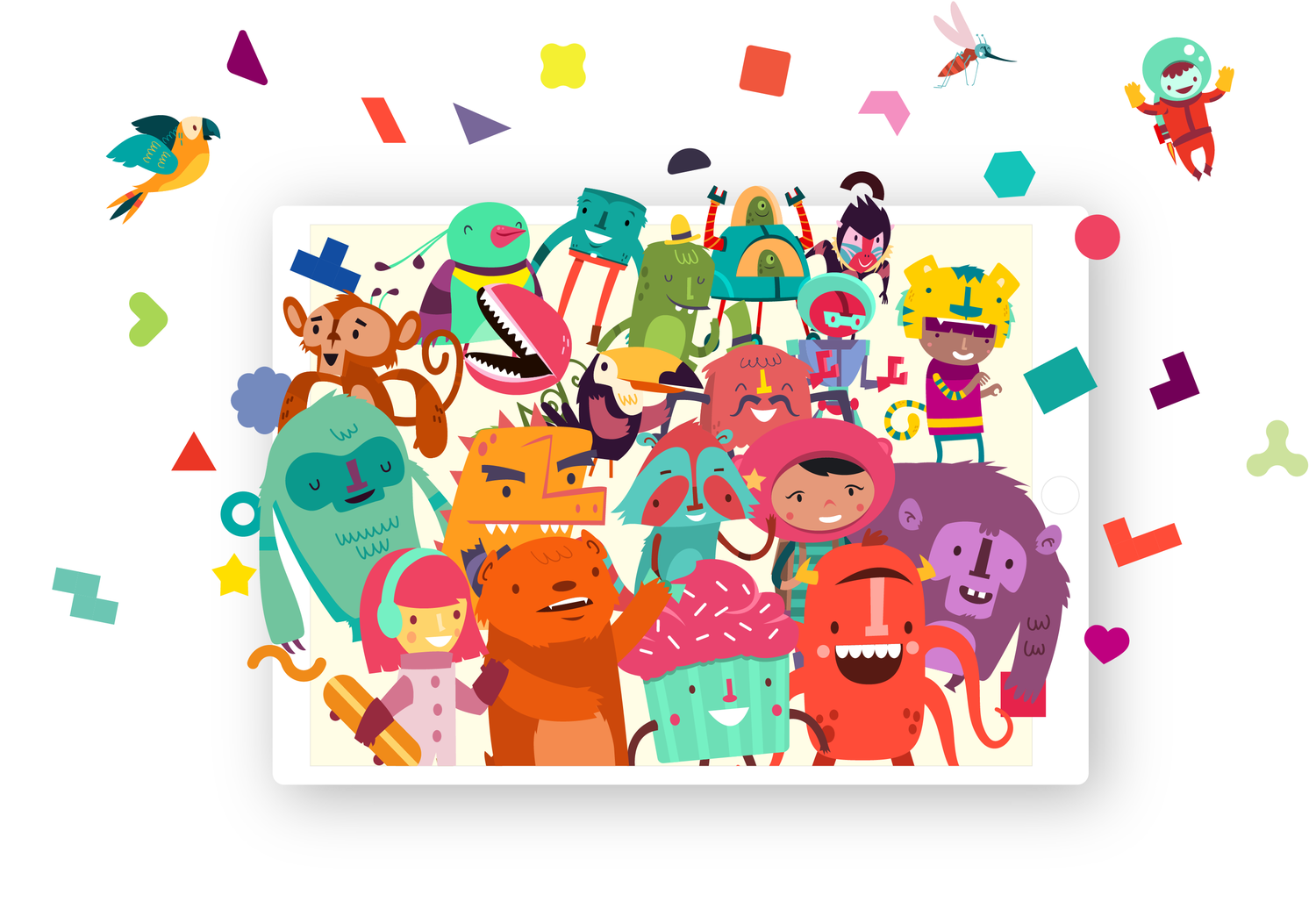 As the business grew so did the need for clear and effective communication across their distributed, four-person team. “When we need to present to someone, we put something together with Paste in minutes,” she says. “It makes everything look good, but you don’t have to obsess over the details. Everything’s always laid out properly, and it’s online, so you can access it anywhere.”

These days, the team uses Paste to run team meetings, showcase the latest metrics, and for product planning.

“When we need to present to someone, we put something together in minutes.”

For every new feature in Hopscotch, the team comes up with a hypothesis, approach, measurements for success, and learnings which are all documented right in Paste. “We thought a lot about the right way to think about how we do things, so by using the same Paste template, it pushes us to think about everything in a consistent way.”

New opportunities for a new generation

As the tech industry evolves culturally and systemically, Hopscotch remains committed to making it easy for all kids to pick up coding. And it’s working! More than 33 million games have been created on the platform to date.

Despite her earlier reticence about pursuing an engineering degree, Samantha had a change of heart by Senior year. Turns out, computer programming wasn’t about mastering machines so much as it’s about making wonderful things that can be shared. “Programming lets you publish your work in a way that people can use it,” she says. “That’s exciting to me.”

What if the next generation of kids were excited to explore their interest in tech and engineering? The possible implications are profound. Imagine a world built by boys and girls who have an equal say. Thanks to two female founders with an idea to open up opportunities for the next generation of young kids, this seemingly far-off future might just be within reach.

See how Hopscotch runs remote team meetings with Paste. To use this deck as a template for your own meetings, sign in to Paste, then click the (…) button and choose "Copy to My Team"

Hopscotch Team Meeting Deck
Did this answer your question?